Finished with work for the week, the Newlyweds were off work beginning on Wed and were ready to continue showing us the city they love and now call home.

We had a leisurely breakfast of eggs, toast, coffee, and tomatoes with basil from the garden, and then decided to make donut bread pudding (a recipe we remembered seeing on Paula Deen's show) using the left over donuts from the bucket o' donuts. Surprisingly it doesn't call for any butter!

Later we went vintage shopping. Portland has an unbelievable number of vintage shops, from very reasonable to pricey. For me and Spouse it was like going on a tour of art museums!

Next we went to the Pittock Mansion, the former home of Henry and Georgiana Pittock, owners of the Oregonian newspaper. The cashier had trouble with the computer so she said we could go in for free. We left a donation for the preservation society. The mansion was absolutely beautiful, as were the gardens and the views from the hilltop homesite.

Then we continued with more vintage shopping, followed by happy hour at the Kennedy School. Like Edgefield, the Kennedy School is another McMenamin brothers' rehab project where they take a historic building and convert it into a hotel and entertainment complex but retain much of the original character and charm. We had happy hour drinks and snacks instead of dinner. Later that night we ate some of the donut bread pudding and watched a movie. 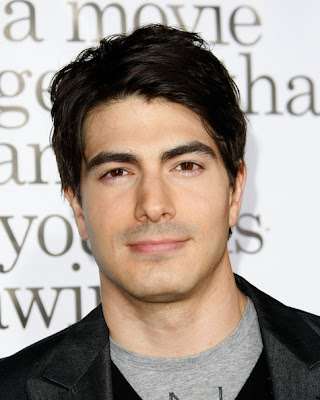 Email ThisBlogThis!Share to TwitterShare to FacebookShare to Pinterest
Labels: Portland

I got no further than "donut bread pudding" sheesh....I gained 10 pounds just reading that!

OMG- donut bread putting- that is so many kinds of good. I am with Beth I feel my clothes getting tighter just imagining eating it.