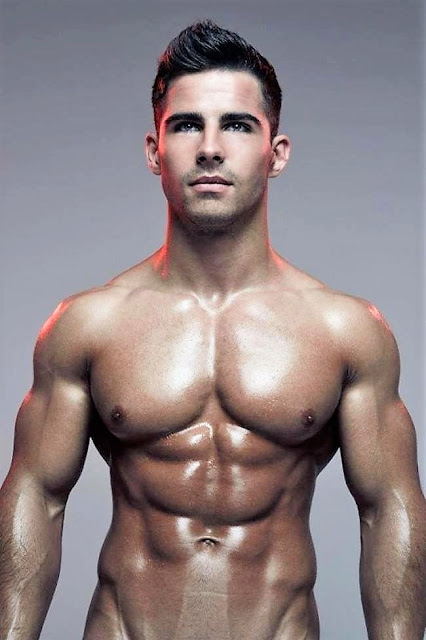 Email ThisBlogThis!Share to TwitterShare to FacebookShare to Pinterest
Labels: sexy

Roman and his spectacular tits always get me weak in the knees.

For the love of God. Those are pecs, not tits. No wonder everyone is so fucking confused. They don’t know if they are straight or gay, bi-curious, men or woman or some mysterious trans third party gender. Married or separated, in love, married or just fuck buddies, whether they believe in God as former jehovahs witnesses representing Christ or current Jehovah’s Witness who’s are gay and celebrate Easter for the fucking eggs like the pagan Romans with Eostre. No wonder people are fucking confused. They are all over the board in this world and thinking with their asses and cocks 100% percent of the time. Fucking Roman is right. Rome was a debauched piece of shit that took all their gods and sex tips from the Egyptians and Sumerians. Now called Hindus and Kama Sutra.