Okay, I think this government bail out trend is getting kind of ridiculous.

First it was the banks, then the big 3 American auto makers, etc. Towns, cities, and even entire states appear to be on the verge of bankruptcy and are asking for help from the federal government. But have you heard the latest industry to request a bail out from the government? 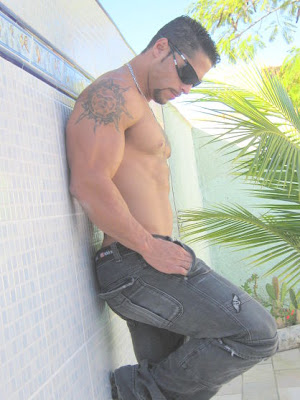 I broke rank with many of my fellow bretheren and sisteren and thought the entire bailout was fairly silly to begin with.

A Lewis - The bailout is riDONKulous. When the federal gov't gets involved in business, it's not capitalism anymore,

What?
I will ask a bail out as well because due the credit crunsh in UK I have less clients now!
Where is the application form, please?
kisses from a frozen London
Kaio

I heard about it and thought it provided material for all kinds of jokes.

I enjoy your blog and added you to my blog list.