What were they thinking?

A friend sent me these ill-thought signs and logos. What were they thinking? So I couldn't resist posting them, along with my attempt at witty commentary. Click to enlarge photos. 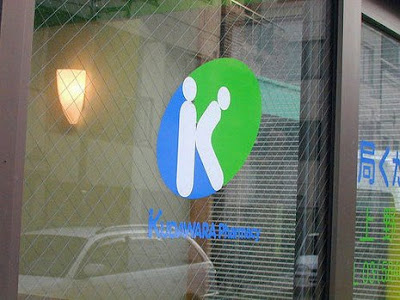 I can only imagine that during the roundtable discussion, it was decided that people are what this pharmacy is all about, so why not put people into the logo? That sounds reasonable enough. Unless your logo is the capital letter 'K', in which case it looks like people doing the nasty. 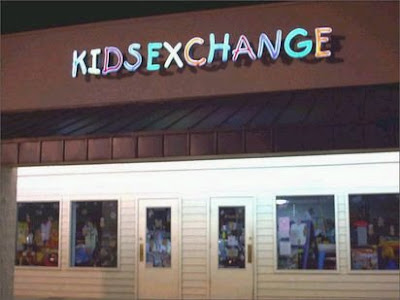 I can't believe nobody at Kids Exchange realized that taking away the space between those two words might lead some to think the sign this was the place for a Kid Sex Change. 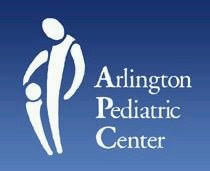 Okay, we all know this logo should have set off red flags in all directions. 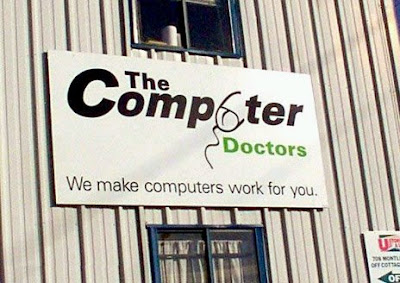 Granted, I had to click to enlarge this photo before the blunder became apparent. I can be a little slow on the uptake occasionally. But that 'mouse' in the word computer looks an awful lot like a drooling penis. I'm just sayin'.

Now, I only speak enough Spanish to order in a Mexican restaurant, but I'm pretty sure 'Clinica Dental' should NOT be accompanied by a figure of two people having intercourse. Call me gifted but I don't think that's what is says.
Crush du Jour: Justin Theroux 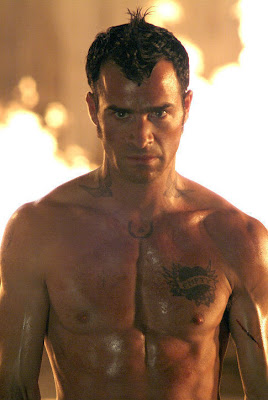 You gotta believe someone in ad services is snickering. But then again a local photo editor was fired for approving a photo of a local football player looking as if he was getting a head job. Maybe some people aren't that alert. Funny nevertheless.

Funny funny.
Your post reminds me of an observation by an Australian comedian performing in Montreal...

Background: There's a Gap-like clothing-store chain here called "Roots". "Rooting" is an Ozzie slang for "fucking".
The comedian was alarmed when he saw a store catering to the younger set called "KidsRoots".

This is a hoot. These are so obvious! I can't believe they made it through the process and out in public now. Especially the Kidsexchange and the computer doctor sign. I noticed that penis immediately. How funny!

The pediatrician one cracks me up.

Those are great. Kid Sex Change... love it.

Maybe i'll get k'd this weekend.