Only a few lumps of snow remain as a reminder of the blizzards we had nearly a month ago. This weekend the temp is supposed to reach 50 degrees so I imagine the remaining lumps won't remain much longer.

My friend Jared sent me this, which made me laugh.

Speaking of the Tea Party, have you heard about the Coffee Party? Cooperation, not obstruction in government. This makes a lot of sense to me.


Sun evening Spouse & I are going to an Oscars party at Steven & Thad's. Neither of us are big into watching awards shows, but for some reason its a whole lot more fun doing it with others. Its also a potluck, so that will make it extra fun!

My friend Jared sent me this little gem, too! 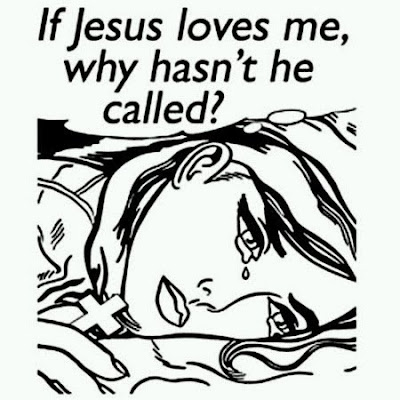 Have you read about the "open-carry" movement targeting Starbucks? It seems that Starbucks originally said guns were not allowed in their stores so the open-carry folks taunted Starbucks by arranging meet-ups at Starbucks locations with other gun-toting members. Starbucks eventually gave in. For the life of me, I don't understand why a regular citizen (not a police officer or security guard) would want to walk around in public witha gun on their hip. What is the purpose? It seems to me that these people may be overcompensating for low self-esteem, in which case they need a therapist, not a gun. Or maybe they are victims of physical and/or mental abuse who feel they need to show a gun on their hip so people won't mess with them. Again, a therapist can help with that. I'm all for people having lots of personal right, but not when they endanger the lives and safety of others. In my opinion, having regular citizens walking around with guns is like having toddlers walking around with steak knives.

This is how I sometimes feel: 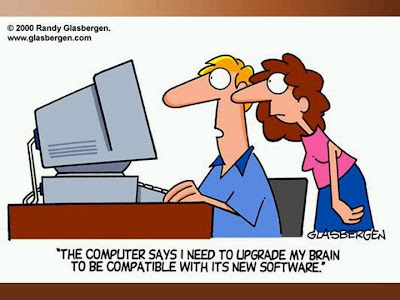 I am going to Richmond again for work next week. I'm hoping to meet up with fellow blogger Kelly this time. Unsure of how much time I'll have to post while I'm gone, I've created some stuff in advance to keep you occupied and entertained.

Have a great weekend!! 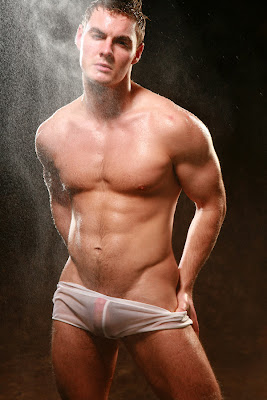 have a great weekend, dear!

I was going to comment about Starbucks, but after seeing that pic of Nick (slurp) I'm a little lost for words.

I feel I'm always rushing to keep up with computers. That computer cartoon is the truth!

a Coffee Party??!!! cool! mmmmm yum at first i thought it was a real coffee party and then i was like "hey why wasn't i invited" but then i watched and i was like oh...Amercian Politics. Those Tea Party people are mad hatters!

I once saw a Jesus Only Sorta Likes Me t-shirt.

Love the Coffee Party idea and I hope you guys have fun at the potluck tonight!

I hope your pot luck fellowship was better than that ever so dull show. Have a good week and keep those new wheels clean.
Mr. Wolanski is a fine specimen.

I may have to borrow the Jesus slogan for a t-shirt.