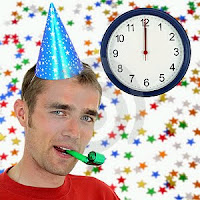 We had a terrific New Year's weekend! Although we hadn't planned a lot of activities in advance, our 3-day weekend was full of fun stuff! 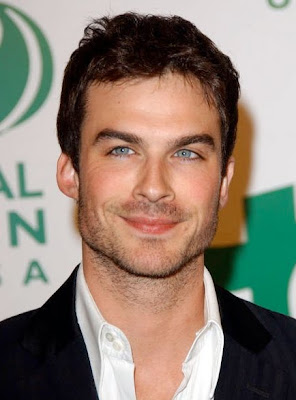 I feel full just reading that! Your weekend sounded delish!

Interesting anecdote about The Buttery. There used to be a coffee and donut shop by that very name here in Providence, RI.

It was at the intersection of Washington and Union Streets. It was a gay hangout.

Otherwise sounds like you guys kicked the new year off right.

It sounds like you had a lot of balls over the New Years weekend too. I would love it if you would send me your saucy meatball recipe.

If you like Prosecco, try this...
1 bottle of Prosecco
2 cups of Cranberry Juice
1/2 cup of Triple Sec

mix together and serve
Delicious!

I so want to be you.

Yes! Yes! Yes! This is exactly what Greg and I did and it worked! Go Mark Go!!

One more thing -- cut restaurants out of your life. Seriously.