I am an award winner

I'm honored and flattered to report that, in addition to being a writer and an artist, I am also an award winner. The Kreativ Blogger award was bestowed upon me and I couldn't be more proud!
So here's how it works:
1. Thank the person who nominated you for this award.
Thank you to my handsome and talented friend Stephen in Portland, OR!

2. Copy the logo and place it on your blog. 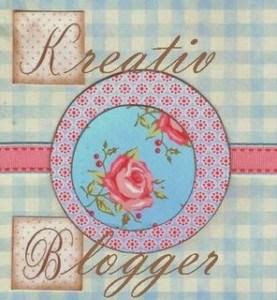 3. Link to the person who nominated you for this award.
Stephen at Post-Apocalyptic Bohemian.
4. Name 7 things about yourself that people might find interesting. 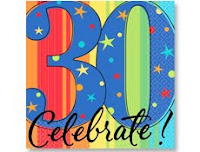 a. My 1st birthday I ever celebrated was when I turned 30. This is because prior to that birthday I had belonged to the Jehovah's Witnesses religion which prohibits the celebrating of birthdays and other holidays. My new friends planned a surprise party and I had NO idea. It was wonderful! 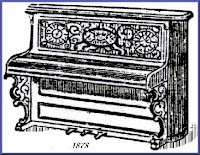 b. I started taking piano lessons at the age of 9. It took my teacher 2 years to figure out that I wasn't reading the music. I knew how, but found it tedious. Instead I would listen to her play and quickly memorize the song. Then I'd look at the music but play from memory.

c. Since I came out later in life (almost 30) and immediately entered into a relationship, I can count the number of sexual partners I've had and still have some fingers left over. Sometimes I wish that wasn't the case. 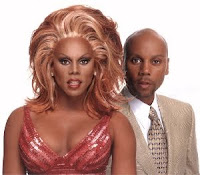 d. As much as people tend to gravitate toward that which is like us, I also crave diversity among my friends. I enjoy older and younger friends, married and single friends, gay and straight friends, white and non-white friends. I've had transgender friends and am currently seeking a drag queen friend.

e. I look heavier than I am. I've compared my weight with several friends who are approximately the same height and everyone always thinks I weigh more than they do when the opposite is true. This is despite the fact that I work out 2-3 times per week. Maybe its my clothes. 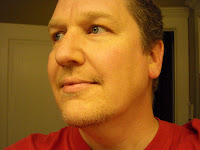 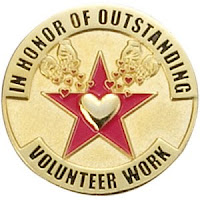 g. I believe everyone needs to do some kind of volunteer/charity work at least once a year. Its a good reminder that many are less fortunate than we. It makes you feel good. It builds a sense of community. You often meet other nice, like-minded people. I know a couple who met while volunteering. They are still together many years later.


5. Nominate 7 Kreativ Bloggers and post links to the 7 blogs you nominate.
I had no trouble thinking of 7 kreativ bloggers, but since several had already been tagged, I decided not to double-tag them and selected other kreativ cats!

6. Leave a comment on each of the blogs letting them know they have been nominated.

Thank you again for the award, and congratulations to the award winners above! 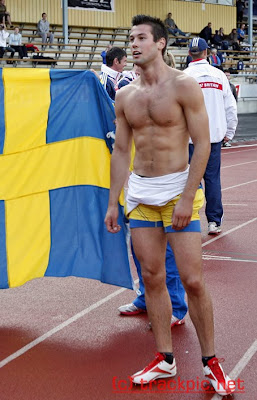 Very fun to read!! You have some great answers.

You did it with style!

Interesting! It was fun to learn more about you!

Good for you. You show style and integrity.
You wish you had had more sexual partners? I wish I had had less and not have been so compulsive and spontaneous.

Oi! I've been so busy but I'll get mine up shortly. Forgive.