Anyone else old enough to remember the fabulous nighttime soap opera called "Dallas"?

My family used to love that show!  JR Ewing was the 2-timing dirty scoundrel you loved to hate.  Bobby Ewing was the brother who always managed to 'do the right thing'.  Sue Ellen Ewing was JR's beauty queen wife who enjoyed a cocktail or 2... or 20.  It was a great show with lots of plot twists and turns.

Imagine my delight to find that the TNT network was airing a new, modern "Dallas"!!!

Although I was 1/2 way expecting a flop, I was pleasantly surprised by a really good show.  The writing is good, the acting is good, the story lines are plausible, the show is fun to watch.

Of course, the cast is another reason for enjoying the show.

Christopher Ewing is played by the delicious-looking Jesse Metcalfe: 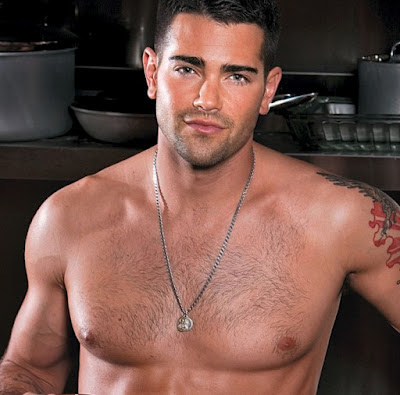 John Ross III is played by the dark-n-sexy Josh Henderson: 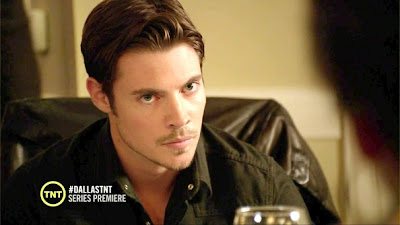 The show includes cameo appearances by Lucy Ewing, Ray Krebbs, and Cliff Barnes too!  Bobby's 1st wife (and Christopher's mother) Pamela Ewing is the only living cast member that has not shown up and I think that is by design.  When the characters talk about her they simply refer to her "disappearing", so I believe she will appear in the show next season.
Posted by Mark in DE at Monday, August 06, 2012